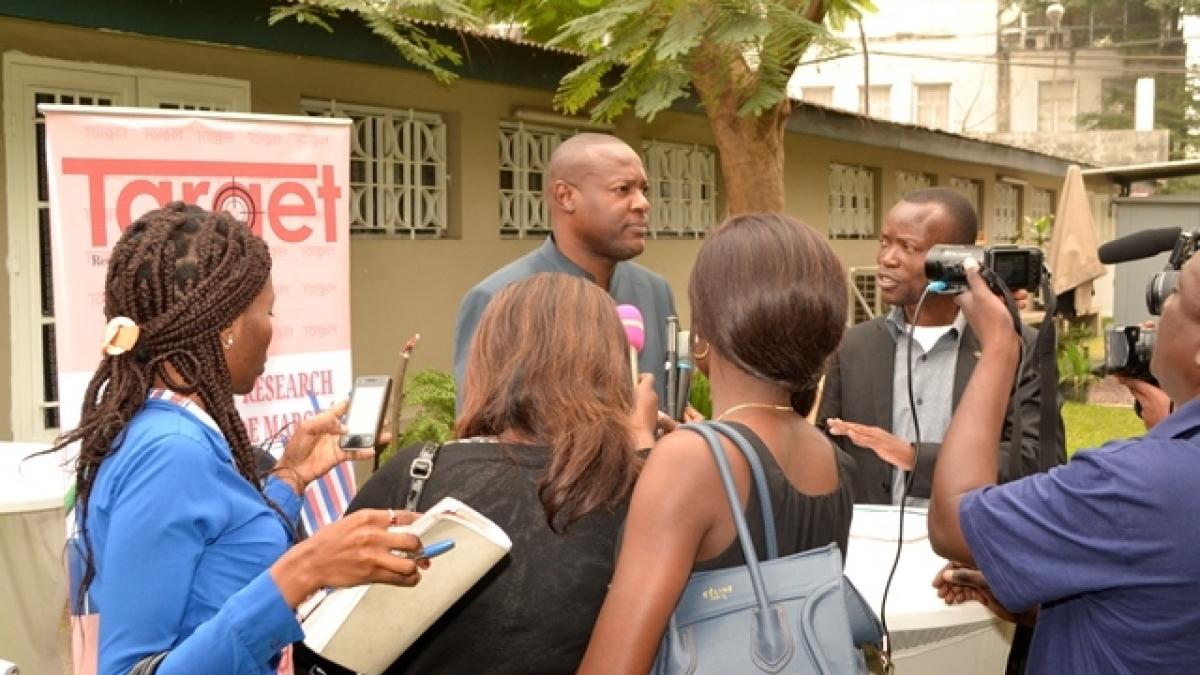 According to Serge Mumbu, “Researches on media should lead decision-makers through a thorough brainstorming for them to be competitive”

For the 3rd consecutive year, the market researches’ agency, Target SARL, conducted a survey on media at Kinshasa. The Managing Director of Target, Serge MUMBU gave a press release to media professionals, on Thursday, September 3rd, 2015 at Cercle Elaïs in Gombe municipality. He presented “the evolution of media behaviors of Kinshasa people from 2014 to 2015.”

1000 people, composed of 500 men and 500 women selected in line with method of quotas per age, sex, occupation and municipality of residence participated in the research of 2014 as well as in the one of 2015. They also expressed their opinions on the same topics such as impact of media at Kinshasa, classical TV, Radio, Internet, Satellite Channels and print media. Both researches took place in July.

Mr. MUMBU demonstrated to media professionals some similarities between both years. The audience is higher in the morning for radio and print media while classical television, satellite channels and internet are mostly followed in the evening. Print media is mostly read on Monday while other media are recording their best audience rate on the weekend. According to Target research, radio is mostly listened for music and newspapers are more read thanks to political news.

But the following changes have been noticed in media behaviors of Kinshasa in 2015 comparatively to 2014. As regards audience of the last 30 days, we notice that television audience remains stable, it is around 96%. While audiences of other media are facing a fall in 2015. Radio recorded a fall of 10%, with a rate of 33% in 2015. “We notice a fall in terms of men’s interest and especially those of 50 years old and above”, stated Serge Mumbu. People of 35 years old and above are no longer interested in internet. This explains the setback of 6% compared to 2014. Audience rate of 2015 is 29%. The Managing Director of Target is also explaining that shortage of electricity in Kinshasa has got an impact on audience score of satellite channels and more especially at Funa and Tshangu district. Rate of Kinshasa is 21% in 2015 against 26%, last year. Print media audience experienced a drop of 4%, i.e. 6% while it reached 10%.

In the chapter dealing with TV preferred programs, researches are showing a greatest interest for television news, series broadcasted on TV such as “Saloni” on COULEUR TV and “LA FILLE DE MA MERE” on Antenne A. TV programs related to the society following the example of “MODE ET MOEURS”, “FEMME & SOCIETE” on Antenne A and “KIN MAKAMBO” of MOLIERE TV are also broadly followed. On the other hand, media research of 2015, is showing a slight fall of interest from viewers as regards music, gospel and political debates’ programs as well as western movies. About radio broadcasting, news are in progressions. People state to be also interested by entertainment programs. The sport rate decreased. «Kinshasa people seem to be more interested in sport programs offered by satellite channels”, added Mr MUMBU. Kinshasa people interest for instantaneous messaging is being increased. People are more and more scotch-taped to their phones on Facebook, WhatsApp or Viber. Due to the poor quality of connection and for many other reasons, internet users are less using research engines and making less downloading. Men and women of Kinshasa are mostly using satellite channels for TV series, music, sports, African movies as well as entertainment programs. Interest for TV news and western movies decreased. Readers more look for society facts and news on stars of sports, music, and fashion design when reading their newspapers. News are no longer that attracting.

After a series of questions-answers with journalists, Serge MUMBU concluded by stating that “researches on media should lead decision-makers through a thorough brainstorming for them to be competitive”. And added that “my agency is ready to discuss with media leaders to give them more explanations on the said research details”.

Let’s underline that after Kinshasa in 2013, TARGET SARL launched media researches in the cities of Lubumbashi in 2014 and Pointe – Noire in 2015. Very soon in days to come, inhabitants of Goma and Kigali (Rwanda) will also participate in this research. 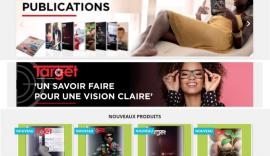 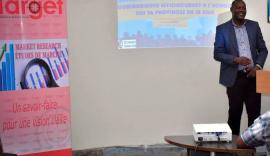 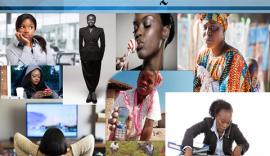 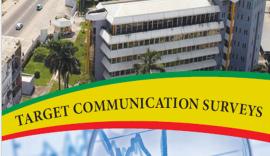 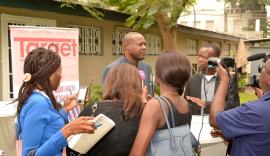 According to Serge Mumbu, “Researches on media should lead decision-makers through a thorough brainstorming for them to be competitive” 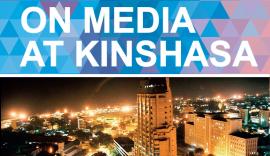 In this period of start of new school 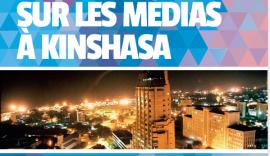 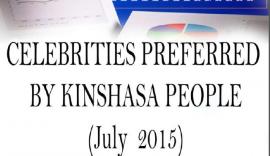 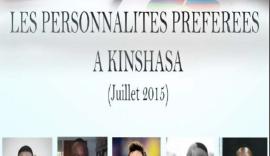 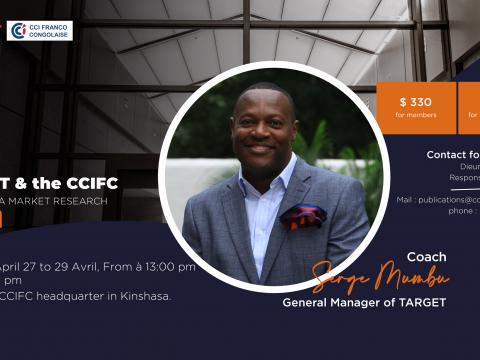 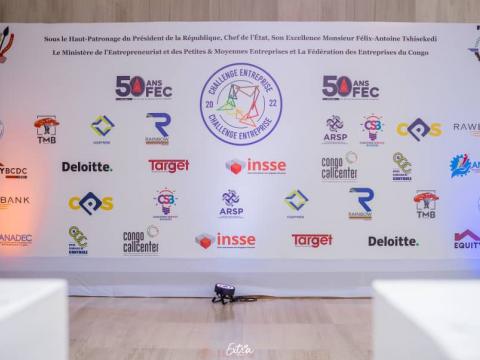