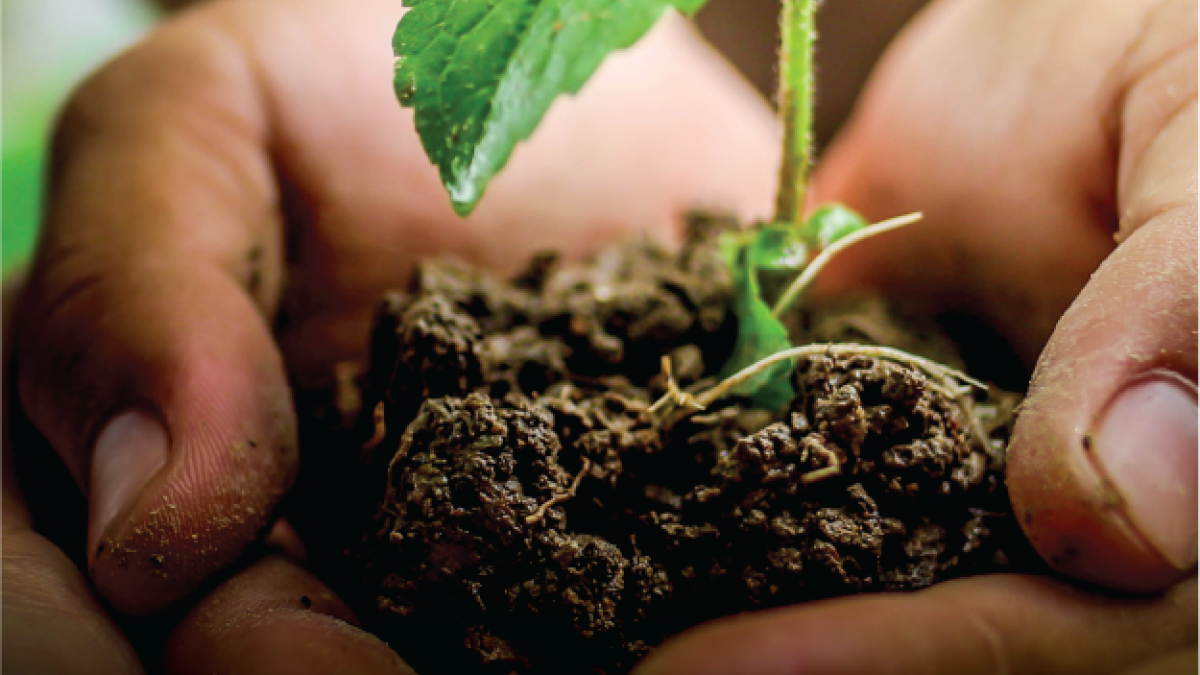 It is since several decades that environmental issues are raised in international forums and conferences. With global warming and its real impacts on ecosystem, United Nations keep on reminding States and private societies to put environmental protection within priorities of their actions.

It is in this viewpoint that the market agency Target SARL wanted, through this study, to present general opinion of Congolese people concerning this issue.

Firstly, the study consisted in interviewing a sample of people shared out in 26 Administrative centers of Provinces of Democratic Republic of the Congo if the environment raises an issue for them and provides related reasons. At this level, aimed objective is not only determining proportion of Congolese people that worries about environment but also reasons of their concerns.

The waste management issue carried out in urban area has been also approached. At this level, respondents gave their opinions on the way that managed waste should be taken care to avoid overflowing of garbage dumps such as currently observed in big cities of DR Congo.

Concern for environment per region

Is the environment notion an issue for you?

Most Cities in DR Congo are confronted with issue of garbage dump management, according to you, what can they do to avoid overflowing of garbage dumps?

A garbage squad should be created;

Households should be paid to take care of waste;

Garbage management should be entrusted to private companies;

This survey has been carried out towards a sample of 1400 Congolese people randomly recruited then submitted to face to face interview based on a soft questionnaire. The sample representativeness is ensured by the method of quota applied to the following variables: gender, age, occupation and city of residence.