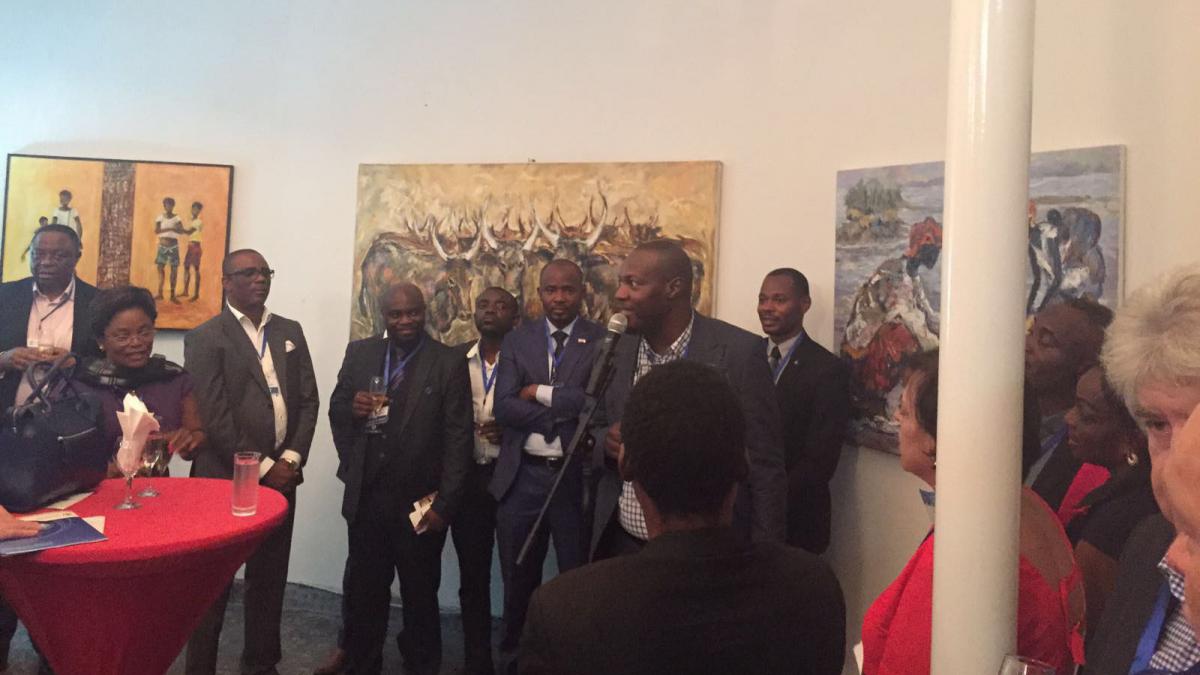 The market research agency Target SARL has just became a member of two commerce chambers, the chamber of commerce and Franco – Congolese industry (CCIFC) and the American chamber of commerce for Congo (AmChamCongoDR), in 2016. These mechanisms in charge of representing interests of commercial companies, industries that become members therein.

“By becoming member of these organizations, Target is gaining in terms of visibility, i.e. the possibility of being recognize and displaying its activities to a great number of companies, especially through activities such as “the After Work” that we intend to organize this Thursday, April 21st, 2016 on “Optimization of communication budget thanks to audience researches” and the participation at the third edition of French week in Kinshasa during June 2016”, explains Serge Mumbu, General Manager of Target.

This adhesion represents a new business opportunities for Target. Chambers of commerce is a framework that strengthens networking (contracts and exchanges between members) and can generate collaborations/partnerships with other companies.

“Considering diversity of members that compose different chambers, we are rather to expect a diversification of our products and services with especially researches within human resources and social marketing field for example, specifies Serge Mumbu.

The chamber of commerce and Franco – Congolese industry has been created in November 9th, 1987. At the end of year 2015, the chamber had more than 150 members. Target application for becoming member was approved on March 17th, 2016.

Target is the first and unique Congolese agency to become member of chamber of commerce and Franco – Congolese industry of which the main activity is market researches. Other companies of the chamber are also mentioning market researches as one of their activities. Yet this latter is not their trade heart.

On the other hand, the United State chamber of commerce is the greatest trading organization in the world representing interests of more than 3 million of companies of any side, sectors and regions. Members of this chamber of which Target just became member is covering small shops, local chambers as well as main organizations of industry and big companies. They all share one thing, they count on the Chamber to be their voice at Washington, DC.