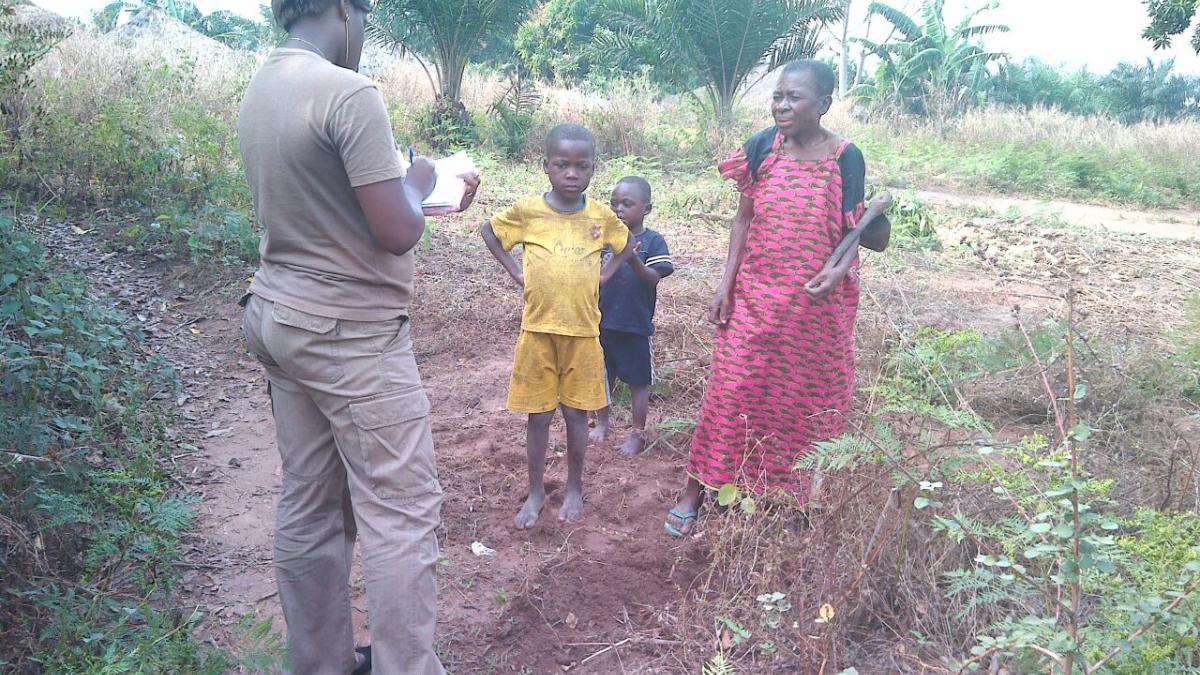 Market researches are most of time ordered by clients and put surveyors and respondents face to face. In rooms during focus groups, at residencies of respondents and sometimes at their working place. When conducting a research, supervisors, moderators of focus groups and surveyors are sometimes facing beliefs, superstitions and overwhelming enthusiasm of clients that might even mislead the research. Target is hereby sharing some stories that explain how they are coping with matters.

While conducting researches, surveyors sometimes move around villages. In each village that is visited, one condition must be fully satisfied: civilities to traditional leaders. In this Africa whereas tradition still has got its place, this obligation has got a high symbolic effect and opens village doors to allow surveyors doing their job in a normal way. In each royal court, surveyors are instructed and trained on the ways they are supposed to behave and speak in the presence of traditional leader. In most of cases, traditional leaders are very courteous and cooperative.

If we have to consider that traditional leaders are courteous and cooperative, yet there is another category of leaders that are difficult to gather. It is about Company leaders. Hortense MBUMBA, our Project Manager, is sharing with us what she experienced while conducting a research in partnership with one of  European Agency, Target was supposed to organize several focus groups amongst which one was to gather companies leaders. This research required to gather at least six leaders to launch discussions. At the time set for starting, only one “leader” was present. We had to wait about two hours later in order to gather five of them. The issue is that they were no longer available to spend another two hours of meeting. The Agency was to make individual interviews with each one of them and this was not initially projected.

Another reality of focus groups is related to principles of lives concerning some people. During a product concept test conducted at Rwanda, respondents were to test a beverage and give their opinions. Since that the bottle was not supposed to be shown to respondents, the Logistic Officer was just filling in glasses in another room and asking respondents located within a different room to test. Most of them refused to test since this was not matching with their personal safety principles (not seeing the bottle caring the beverage, not being present while the Logistic Officer was filling in the glasses, not knowing the person in charge of filling in glasses), they only accept to test the beverage when the moderator tested a little bit the same beverage in the same glass they were supposed to test with.

Besides respondents that don’t want to put aside their principles, there are clients that after ordering a research, are even unwillingly deviating from guideline established for the research success. During a research on motor bikes’ brands conducted in Uganda, it was agreed with the client that he would not intervene in focus group but rather follow discussions within another room. We just notice that very soon this rule was broken and he sometimes intervened in discussion when it came to talking about his brand. Thanks to the vigilance and strong personality of the moderator, the discussion could be smoothly ended.

Some leaders are courteous and cooperative while others are difficult to gather; besides, some respondents are very attached to their principles, while on the one hand some clients are not willing to follow guidelines initially established but on the other hand we also have people proud of their story.

During a research conducted at Butembo, in the eastern part of Democratic Republic of Congo, side to the main topic of research, respondents kept on praising Yira (Nande) culture, at the point that at the end of this focus group, the moderator only wanted to visit historical monument of this city. When he reached that place, even passer – by were willing to serve him as guide. Each one adding a word to explain how the story of his culture is rich.

Several anecdotes and other stories that rhythm the conducting of market researches. 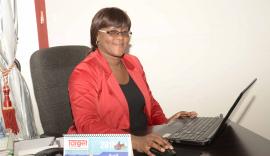