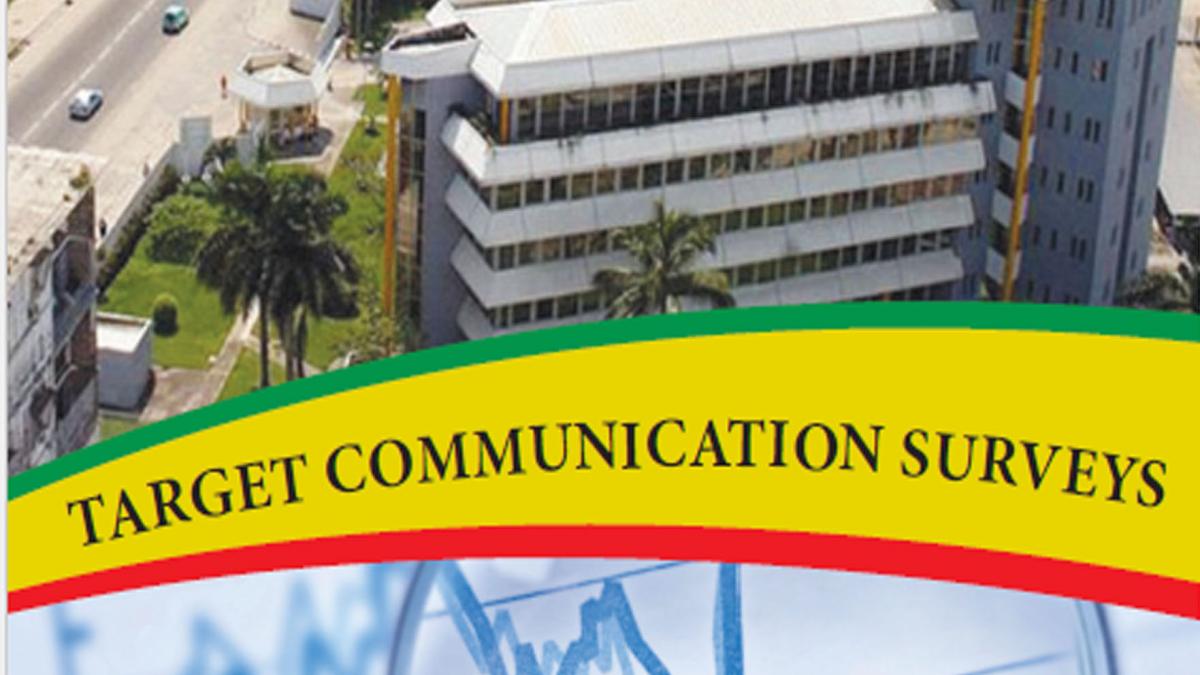 A single research to understand media, advertisements and preferred celebrities at Pointe-Noire

After July-end publication of results related to media research carried out at Pointe-noire, economical capital of the Republic of Congo, Target has just published a magazine that includes in addition to media results, details relating to advertisements’ as well as preferred celebrities’ impact on the city.

Target quantitative research has been conducted from 23 to 26 April 2015. One thousand persons have been interviewed on their media consumption habits within the thirty days preceding the research, on both advertisements’ and preferred celebrities’ impact. Responses have been collected from 500 men and 500 women through a questionnaire using Smartphone.

Satellite channel is reaching its best audience score towards none – active persons (35%). The youngest (12 – 17 years old) and women are the great many to consult internet. 23% of respondents were found in these both categories.

Print media remains like poor relation of media consumed at Pointe – Noire. 9% of interviewed women read newspapers against 4%of men.

One inhabitant of Pointe – Noire over two is consuming every day at least one media, except for print media.

Respondents expressed their opinions on products of which advertisements’ messages have been mostly watched on television. Three products seemed to be clearly outstanding from others, as we can notice it in the said Target research.

On television as well as on billboards, respondents mentioned the same prevailing products of advertisements. Yet on the other hand, another tendency is noticed as regards advertisements on banner.

Advertisements’ audience on posters remain dominated by two telecom companies and one hotel during the related period.

The research shows socio-professional categories of people that follow advertisements on each support they mention.

Celebrities originated from Congo prevail amongst the first three celebrities mentioned within all categories except for sports and movies/drama whereas only foreign celebrities have been mentioned. For example, Roga-Roga is the star of this song that is preferred just above Koffi Olomidé and behind Fally Ipupa. Respondents do appreciate his performances, while Fally is mostly attracting a female audience and a very young one (12 – 17 years old.) Koffi Olomidé is more appreciated by respondents whose ages vary between 35 – 49 years.

The soccer game Argentinian star, Lionel Messi and his eternal Portuguese rival, Cristiano Ronaldo are prevailing on the top of the most appreciated sport celebrities far beyond Samuel Eto’o. The Congolese citizens: Thievy Bifouma, Delvin Ndinga and Prince Oniangué are also mentioned.

In the category of drama/movies, we have got two Congolese artists from DR Congo that are emerging.

Respondents also expressed their opinions on advertisements’ as well as media actors they most appreciate. Results to be discovered in the research.