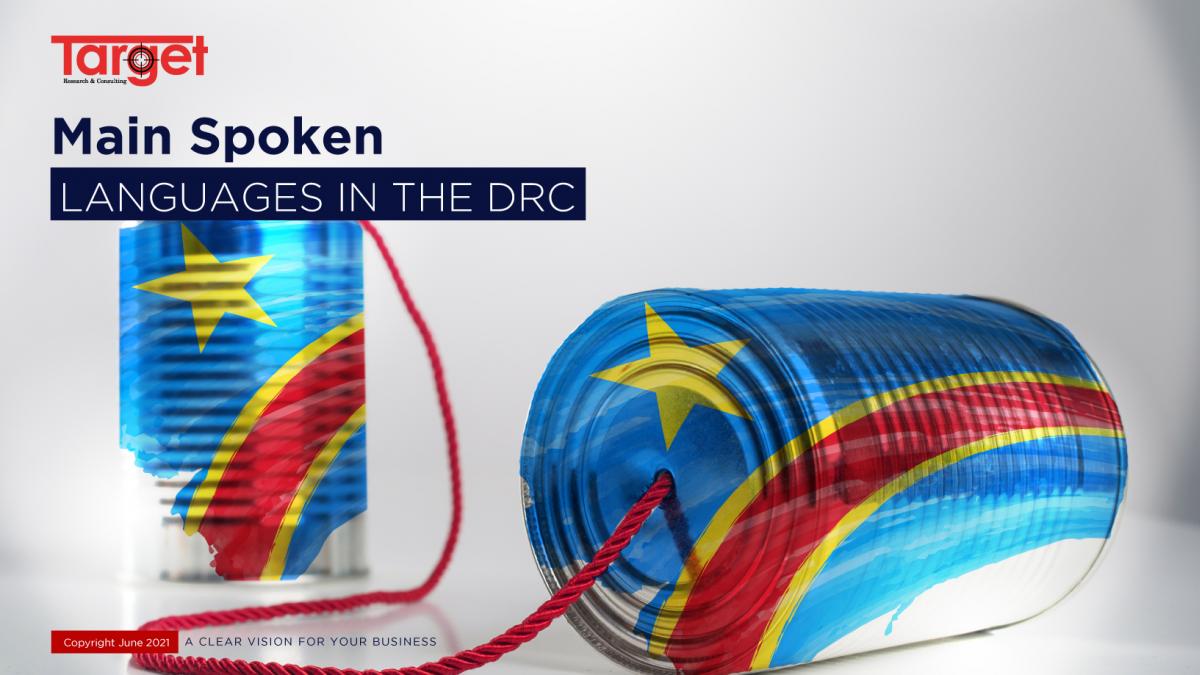 Target Survey: French, the most spoken language in DRC, far ahead of Lingala

The Democratic Republic of Congo's official language is French. Congolese people speak it along with four other national languages: Swahili, Lingala, Tshiluba, and Kikongo. Target surveyed from March 18 to April 20, 2021, revealing that French remains the most spoken language in the DRC.

The Congolese people in all regions of the DRC speak 74% of French. 79% of men use French to communicate in everyday life and their professional activities, compared to 68% of women. French is spoken most in Kinshasa, followed by Haut-Lomami and Maniema provinces.

Lingala, one of the four national languages, ranks second in this ranking. Congolese people considered it the armed forces' language and widely used it in communication. Fifty-six percent of surveyed women said they spoke Lingala, compared to 62% of men. People from Tshuapa, Mai-Ndombe, Central Kongo, Kwango, North and South Ubangi, Mongala, Equateur, and Kinshasa widely use Lingala.

Swahili comes in third place with 40% of speakers. Women who use it are 40% and men 41%. Mainly people from the eastern and southern parts of the DRC speak Swahili, specifically in North and South Kivu, Maniema, and the greater Katanga region.

Tshiluba and Kikongo share the fourth most spoken language with 17% each. Inhabitants of Kasaï and Lomami speak Tshiluba. On the other hand, the greater Bandundu and Kongo Central use Kikongo. Only 7% of Congolese people in the eastern part of the DRC speak English.

Tshiluba and Kikongo share the fourth most spoken language with 17% each. People from the greater Kasai area and the Lomami province speak Tshiluba. Kikongo, on the other hand, is used in greater Bandundu and Central Kongo. English is spoken by only 7% of Congolese in the eastern part of the DRC.

We conducted this study on a sample of 2,000 people interviewed face-to-face with the representativeness of the population by age group, gender, and province. If you want to get details from this study, don't hesitate to contact us at the following address: info@target-arl.cd. 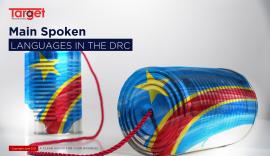 Target Survey: French, the most spoken language in DRC, far ahead of Lingala 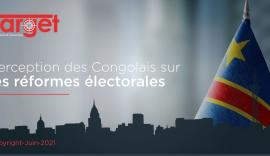 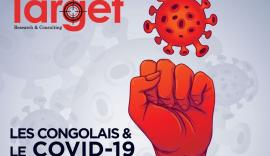 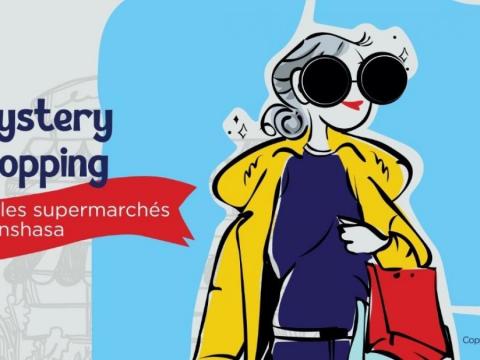 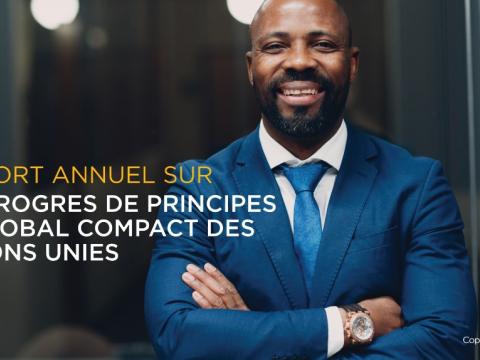 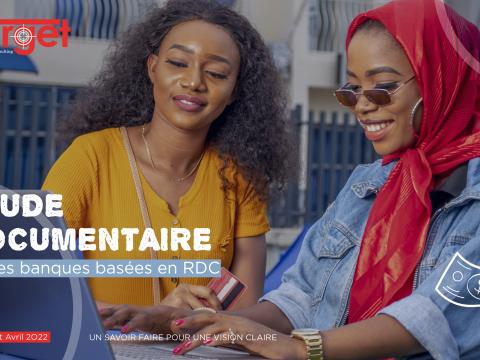